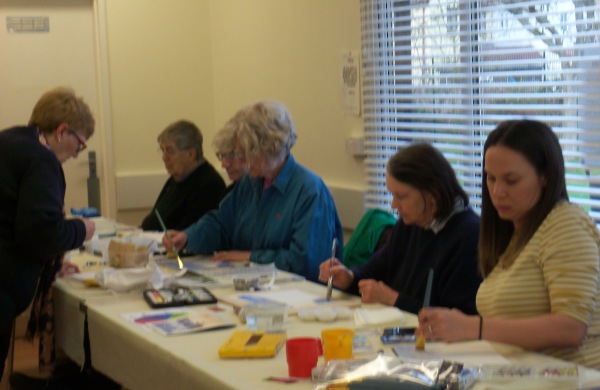 The Angst and Agony of a First-Time Tutor

What a busy month January turned out for me. If someone had told me a little over 12 years ago when I began painting that I would find myself being… Read more The Angst and Agony of a First-Time Tutor → 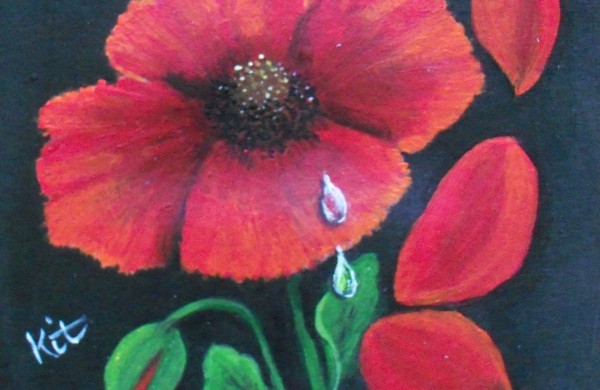 This year, being the 100th Anniversary of World War One, the SAA decided to mark the occasion by holding a Paint a Poppy Challenge. Partnered with the Royal British Legion, it is a… Read more The SAA 2018 Poppy Challenge → 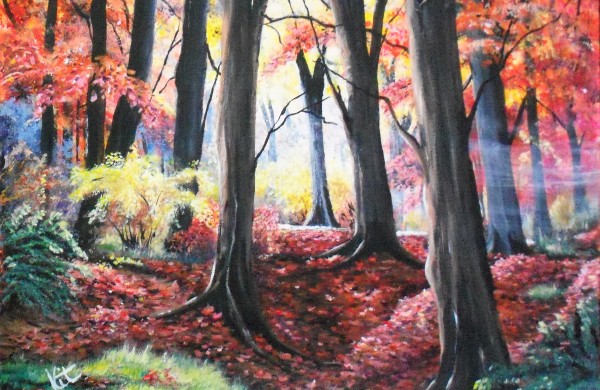 During the past couple of years I’ve taken to entering art competitions, both small, online and national. Needless to say, I’ve got nowhere so far. This can, at times, be… Read more Morning Mist Through Burnham Beeches → 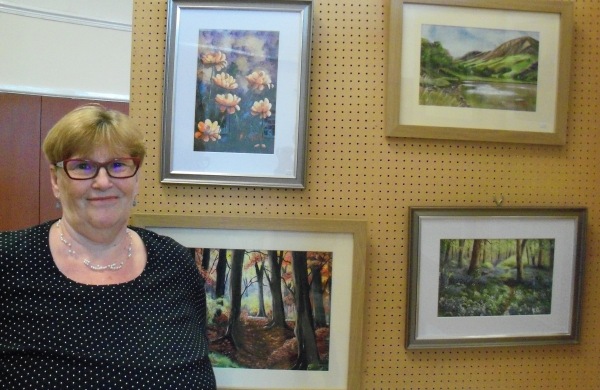 Pictures at an Exhibition

The past year has gone by in a flash; I can’t believe it is twelve months since I took a giant leap and joined Frome Valley Art, affiliated to the… Read more Pictures at an Exhibition → 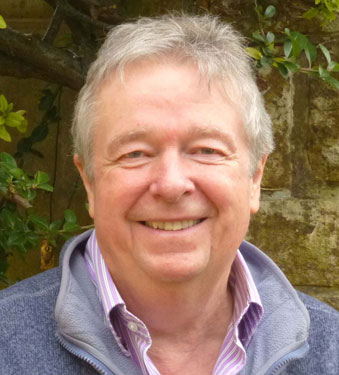 My desire to paint has been spurred and encouraged over the years by several artists, going back in time to watching Nancy Kominsky (remember her?) on TV, as well as… Read more Goodbye, Terry Harrison → 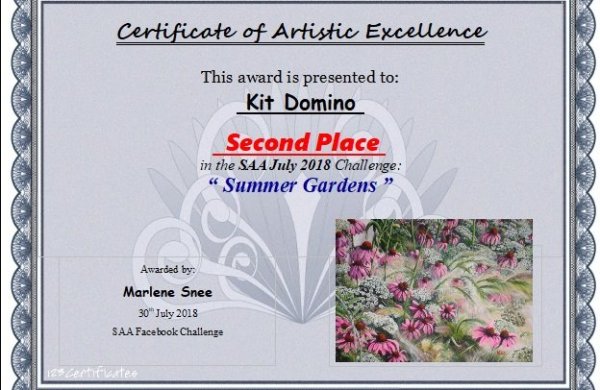 On rare occasions, I am so moved by a photograph I simply cannot rest until I have painted that image. This happened back at the beginning of 2015 when, trawling… Read more “Rosanna’s Garden” → 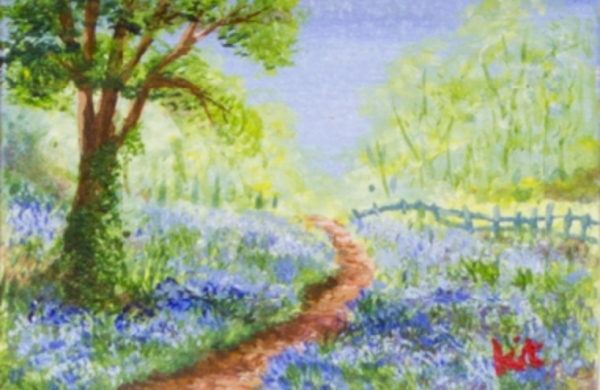 Back in late 2015, I took part in the World Record Challenge run by the Society of All Artists to create a display of the largest number of original works of… Read more SAA World Record Art Challenge → 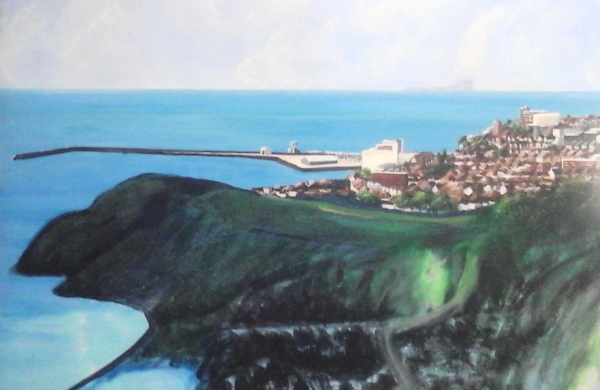 Accepting a commission is a double-edge paintbrush. There’s the thrill of someone (a complete stranger) liking your work so much they want a special piece to hang in their home, whilst on… Read more The Warren, Folkestone →